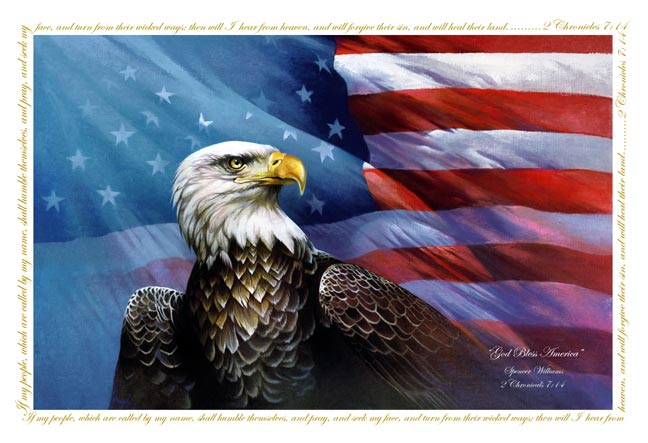 Today is my son Joshua’s Birthday – again.  It seems like not so long ago I wrote him a letter for his 18th birthday, and I guess, in fact it was merely a year, which may seem like forever when you are younger but I have noticed go by ever so much faster as we get older.

A lot can happen in a year, but still it happens fast.  So last year he was starting out life as an (chronologically) adult and just kinda of getting the hang of being a man and finding out where his particular path would start.

This year he has chosen a path which, I admit, kinda snuck up and bit me on the ass, I did not expect but, deep down I think it is not unexpected at all.

so yea, see why it isn’t really that unexpected?

I suppose it is unexpected because I thought that ship had sailed, that he had left the idea of joining the Army behind him.  I really think the unexpected is more in his choice to jump out of airplanes and the job he is taking, at least for me.

I won’t lie and say I jumped up and down and cheered him on when I heard the news.  I cried like a baby – sorry Josh.  It’s a mom thing.

I struggled mightily for a while feeling like a big hypocrite for my well-known (i think) beliefs all of our youth should do military service and my sudden overwhelming desire to wish my son would not choose to.

Then I went back and read what I said to him last year, and it again dawned on me my son is grown and making his way in the world.

I believed in him then, and I believe in him now.

Sure there is a bit more at stake watching him go off to serve his country then taking him to college but on a basic level it’s all about letting go to let them grow.

Looking on it now that the shock has worn off, I can relate to what he is doing, and see it for what it is.  I did it too. Not quite the same but then again, so very much.

His path is no longer my choice, but his, and I respect that.  It’s not my place to change his mind or talk him out of it, but to do what I said and always let him know I am his biggest fan, and support him.

Happy 19th Birthday to my (soon to be) US Army Soldier son – I am proud of you.

22 thoughts on “An Unexpected Turn of Events”