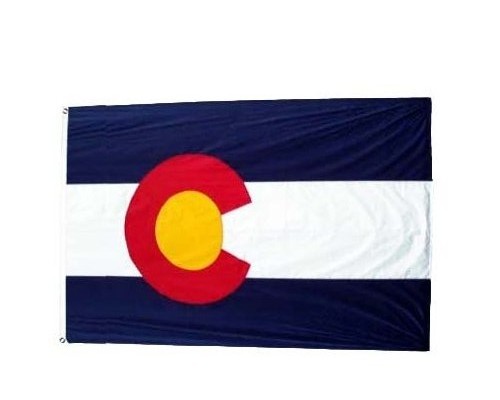 Its Wednesday, sorry for the mess yesterday.

Those darned Monkeys and their curiousness. I ant to get right to it today as I kind of have a lot to say.

Well I try to keep them shortish but some things need a few more word than others  ya know?  Sometimes. 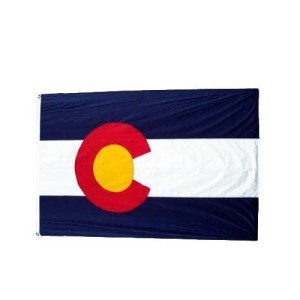 and a question I suppose.  That’s kind of how these things get to be Mental Moments in the first place.

Observing whatever it is then questioning if it could be different.  If putting thought into it, will improve the quality and thus our lives.

Not all Mental Moments of course, some are just silly.

Earlier today I ended up at a news story that was about the victims of the Aurora Shooting.  More specifically about the ones who died.

Their names were listed in alphabetical order, with a picture and a small blurb about who they were, who they were with, some with a quote form a family member and a  recount of their night and how they ended up a victim to such senseless tragedy.

They were all very young, with the exception of a 61-year-old gentleman, whom I don;t consider old.  There was also a 6-year-old girl, the youngest.

Some had already, by the life they lived, distinguished themselves and found their place in the world, although non could have possibly reached their full potential, having only just started out on this great journey.   Some were  poised ready to start to be the person they would have become later, as they grew older.  Some of their lives were distinguishable  merely in the way that they died.

I mean by that to say, they were just like you and I, living each day, doing their thing.  Not changing the world or doing anything too special except that everyone is special to someone.

What was remarkable about each story written for each victim, and something that I have noticed too in past remembrances of victims of tragedy, was that no matter how they lived their life or what their circumstances were, each and every victim was treated just as importantly as the next.

Which is as it should be.  It should be like that in life too don;t you think?

That each of us in life is just as important as the next, no matter what our life circumstance is?

In life if you have a group of people who are from different backgrounds, different ages and cultures even,  what is the likelihood that in that group of people there would not be, an addict, a liar, someone who is self centered and rude, or maybe a thief?  The larger the group gets the more likely it is that there would be a number of people in that group who were not doing very good things with their lives, were not desirable as friends or companions, and even dare I say, first-rate type A**holes.

So let’s say that you met each one and learned about them and what they stood for and what is important to them and what kind of person they are.

Then you were asked to tell an unbiased ..researcher about the group and were asked to be candid and truthful even if it wasn;t the most positive report about any one given person.

SO you list the people in the group and you point out so and so’s glaring flaws of personality and you talk about how AHole was selfish and lament about the addict is wasting their life and outta be smacked upside the head to try to get them to stop.  This as well as saying another is smart or funny or pretty or the coolest person you ever met.  A well-rounded representation of all the different things that make up the human race and human flaws.

Of course ecvh person who completes this exercise may have a different list or different idea all together about who is cool or pretty or an AHole or what the addict needs, which is just something to keep in mind but generally it is safe to say that the ones who are considered “flawed” will be present in each list.

The differences between individual tolerance and societal tolerance would meld as the averages were taken and …  there you now have a group of people with the ones that ..rub the wrong way on society clearly defined.

Next lets say you were told that each of those people had died, been killed tragically and you were given the job of writing a two paragraph memorial to them to let people who did not participate in this exercise know who they were.

What would you write about the addict?  Or the AHole or the selfish self-centered thinks she is all that …..    if that is what you had written on your previous study when they were alive and not only you. it was most of the people who participated.?

What would you do?  Most of us would not write those things, not about the dead.  Some would find clever ways to write around it, to say it but not say it and still show the person as a bright light in life that had been tragically taken from us.  Most of us would find the positive and highlight that.

And that is what I am getting at.  Of course we should do it for those that have passed, it is respectful.  Why not do it for the ones that are living?

It is finding another angle to look at the person from, to look past their faults and see the extraordinary person they are.  We all are extraordinary even in our ordinary ways.

Can you imagine what it would be like if we treated each other with as much respect while we are alive as we treat our dead?

To your Mental State, Whatever it may be,

*  If something happened to me, you don;t have to make anything good up..  really, I would rather be remembered just how I am.  Just tell them I was smart enough, pretty enough and gosh darn it people liked me, that I wanted to change the world but didn;t know how , that I was a terrible housekeeper, never on time, flighty at best,  not nice to air conditioners,  hurt by the world and sad but that I had a huge heart in the right place…  that I was afraid of the dark..    unless you think I was a big AHole.  then you could just say I was difficult.  That’s cool,