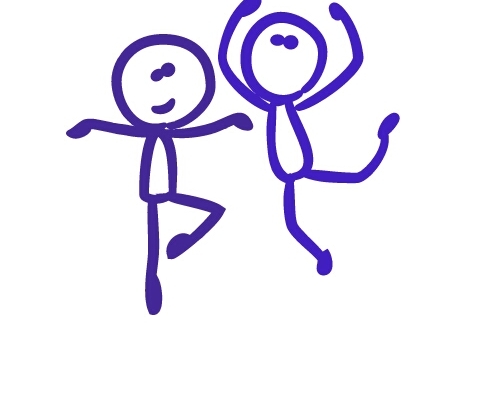 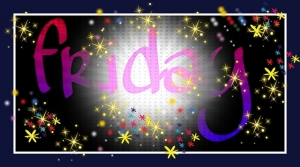 we made it so we can turn around and do it all over again.

Silly but still, doing it all over again, even waiting for it so we can wash rinse and repeat, is better than the alternative.  At least in my opinion.  Not that you asked ,my opinion or maybe even care than I have one.  I know you do.  Have one I mean, not necessarily care about mine.

I like to hear what other people’s opinions are.  About anything and everything.

And if I have a different opinion, or another perspective, I also like to challenge people to think.  It doen’t mean I want to change your mind, or have issue if you don;t, just give you more information and possibly flex some different brain cells and debate the issue a little.

Nothing wrong with a difference of opinion in a friendly setting.

Is about that very thing.  I love when it all just flows together, don’t you?

If you have an opinion,’ Id like to hear it.  That is one of the things that keeps life interesting.  People are alike in so many ways but differ in opinion in even more.  Can you imagine what kind of world we would live in where everyone felt,  thought and acted on something the very same way?

For the most part people can share their thoughts and ideas and opinions and it provides a great starting point for a conversation and /or may lead to spirited debate if you have a strong opinion that you are right.

Opinions, folks, are like assholes.  Everyone has one, some are just more full of shit than others.

That is not my opinion that is a simple truth.  (which is my opinion because I have no statistical data to back it up, therefore, opinion. )

Everyone is entitled o their own opinion but they are not entitled to force it on anyone else.

If  it was a fact and correct, provable and not up for debate as to its validity, it wouldn’t be an opinion, it would be a fact.

That seems a pretty easy concept for the most part for people to grasp, except, when it cones to two things for sure.  Politics and Religion.  Yikes!  I said it.,..

I have seen people turn from agreeable laid back understanding, intelligent human beings to I dunno what the hell happened when politics or religion are brought up. They are subjects that provoke very intense feelings and, especially with religion, often there is no proof or disproof, it’s all blind faith and conjecture.

Politics can be that way too.

Today I asked someone to back up the talk they talk.  I gave them my opinion and only did it to illustrate a point that there is too much shitflinging going on in the political arena.

Well sure there is its election year.  Holy crap.

I wasn’t even really pointed at the political, more the method of delivery, basically being that I would like to hear why one man is THE MAN rather than why the opposing candidate isn;t.

Or, tell me something good about your guy instead of bashing the other guy.

I am never for putting someone down to make oneself or anyone else feel or seem better than they truly are.  And …  I merely pointed out that the crap that was being spewed and flung around could be applied to both candidates.,

Long story shorter than it rally was,

Woo hooo… all  because my opinion was not the same as the person I was ..having the spirited debate with.  The really crappy thing is, I was willing to change my opinion if he could tell me what was right with his man, and not keep shoving what was wrong with the other down my throat.

Stupid, fool, moron,  that;s his opinion.  He is entitled to it.  I could give a monkey’s  buttcheek what he thinks because I know he is wrong.  (fact)

It was also amazingly defensive, personal and revealed a level of ignorance that I thought my ..ahem.. opponent was above.

I was under the assumption that my sparring partner was highly educated and a voice of the people that he was influential in teaching the right way of things,like politics.  My opinion it seems was wrong.  He isn;t here to teach, just preach to the choir.  What a shame.

Again, my opinion, but it isn;t that hard to prove if I had to.  Or I cared.

If I was the kind of person that if you don;t agree with me I would say you are stupid.

I am not that person (fact) and I betcha a dollar to a donut that I am a lot easier to get along with, and have a lot less personal stress in my life than someone who is.  I dont worry so much about what your opinion is, its yours, you are entitled to it.  I worry about my own house and my own head.  Thank you very much.

The really truly ironic thing is, if Mr YOUR STUPID CAUSE YOU ASKED ME AN INTELLIGENT QUESTION I CAN:T ANSWER had tried to answer my question instead of personally attacking me and my character and intelligence, he may just have swayed me to see it his way.

This Mental Moment is a nugget of wisdom that requires a little thought and forming your own opinion.  How do feel about opinions and are you accepting and willing to listen or are you narrow-minded and think you are right?  That;s for you to ponder.

Someone who can not entertain another perspective, nor defend his own without insults and diversionary tactics that involve things like… name calling, might as well shout out to the world from wherever their chosen platform is… I am a bag of hot air.

Ore other thing about opinions that I think is really good to remember, whether you are worried that your opinion has changed or are anally twisted because you can;t get other to see your way of thinking. 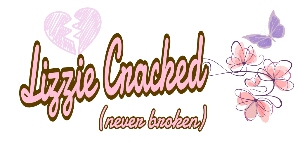